This short film with Jeff Maclellan marks the first of our Finding Balance series; an ongoing project that seeks out inspiring and interesting people and delves into their day-to-day lives; where they live, what they do to pay their bills, and how they have fun outside. These films not only aim to profile the people that inspire and motivate us, they aim to uncover the importance of the natural environment, both as a place to recreate, and a place to find balance amongst the hustle and bustle of everyday life. 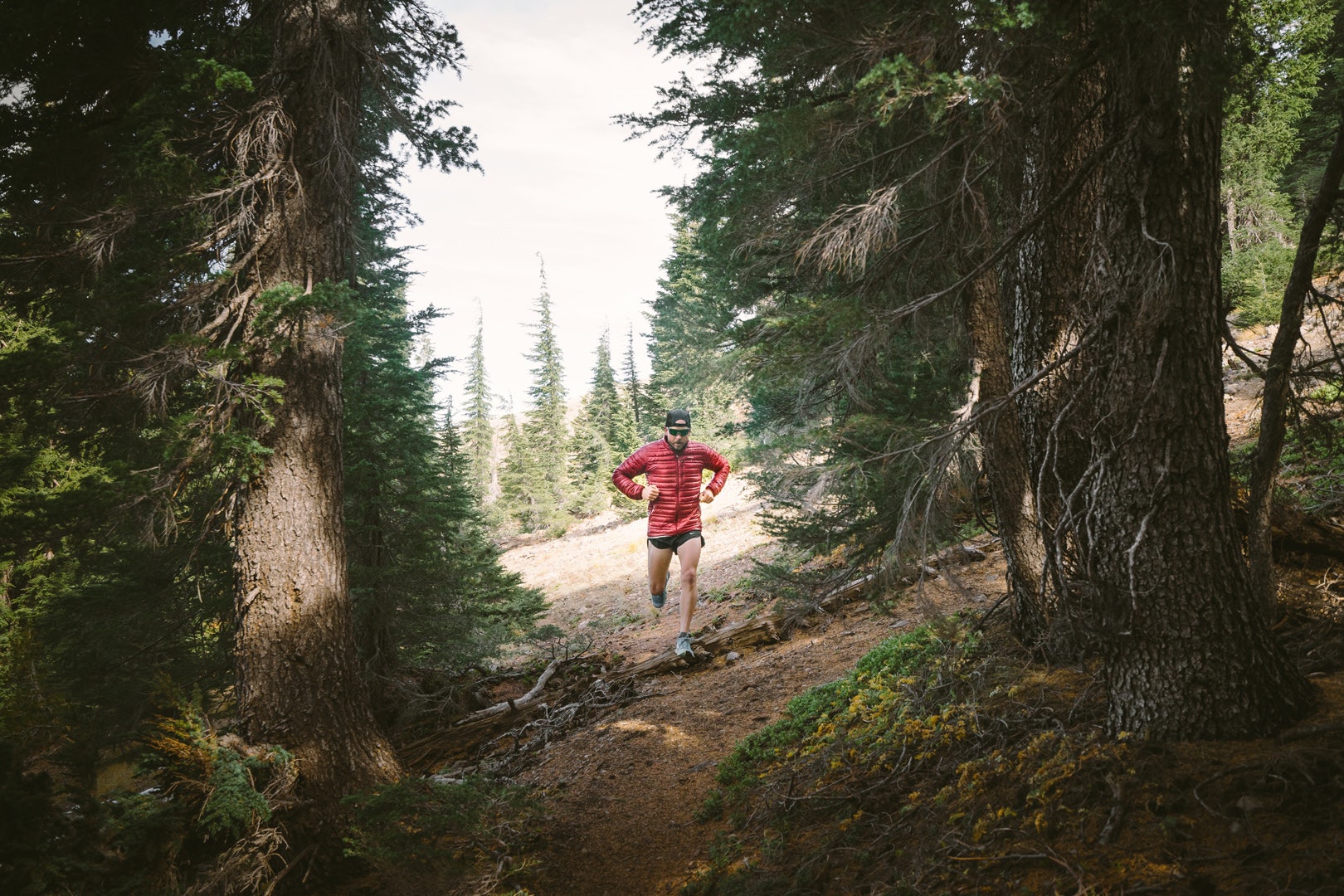 Jeff is a long time friend of mine, we grew up in the same area of Southern California, attended the same schools, and spent a decent portion of our teenage years riding bikes around in the mountains. College eventually saw us go our separate ways, as I stayed in California to study ecology, and he left the state to attend veterinary school. Somehow through our years of study we developed similar interests; surfing, big hikes, and fly fishing…but the similarities ended when he decided to get into ultra running. Anyhow, not too long ago we reconnected to go ride bikes (just like the good old days), and soon afterward headed up into the mountains for some winter fly fishing. 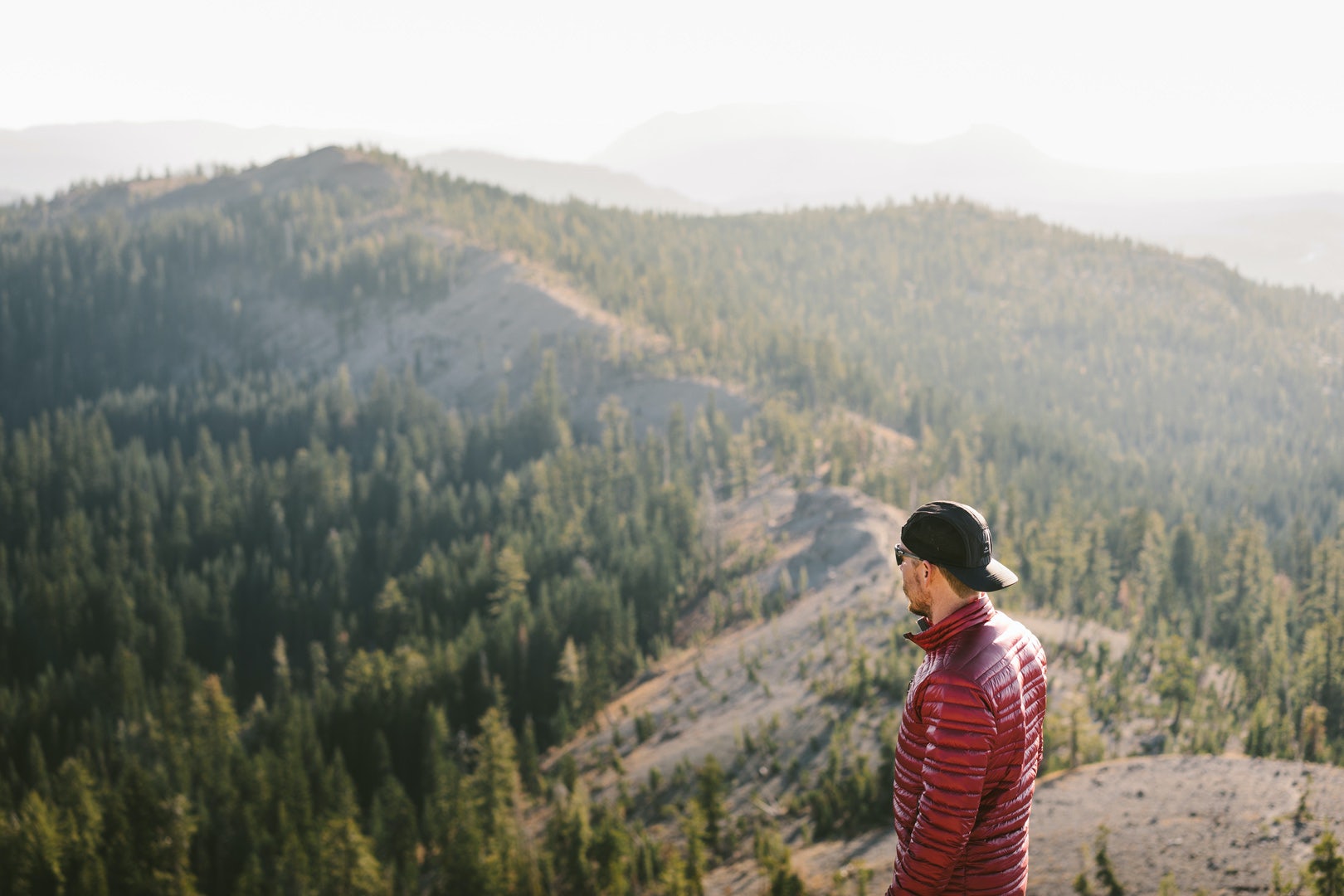 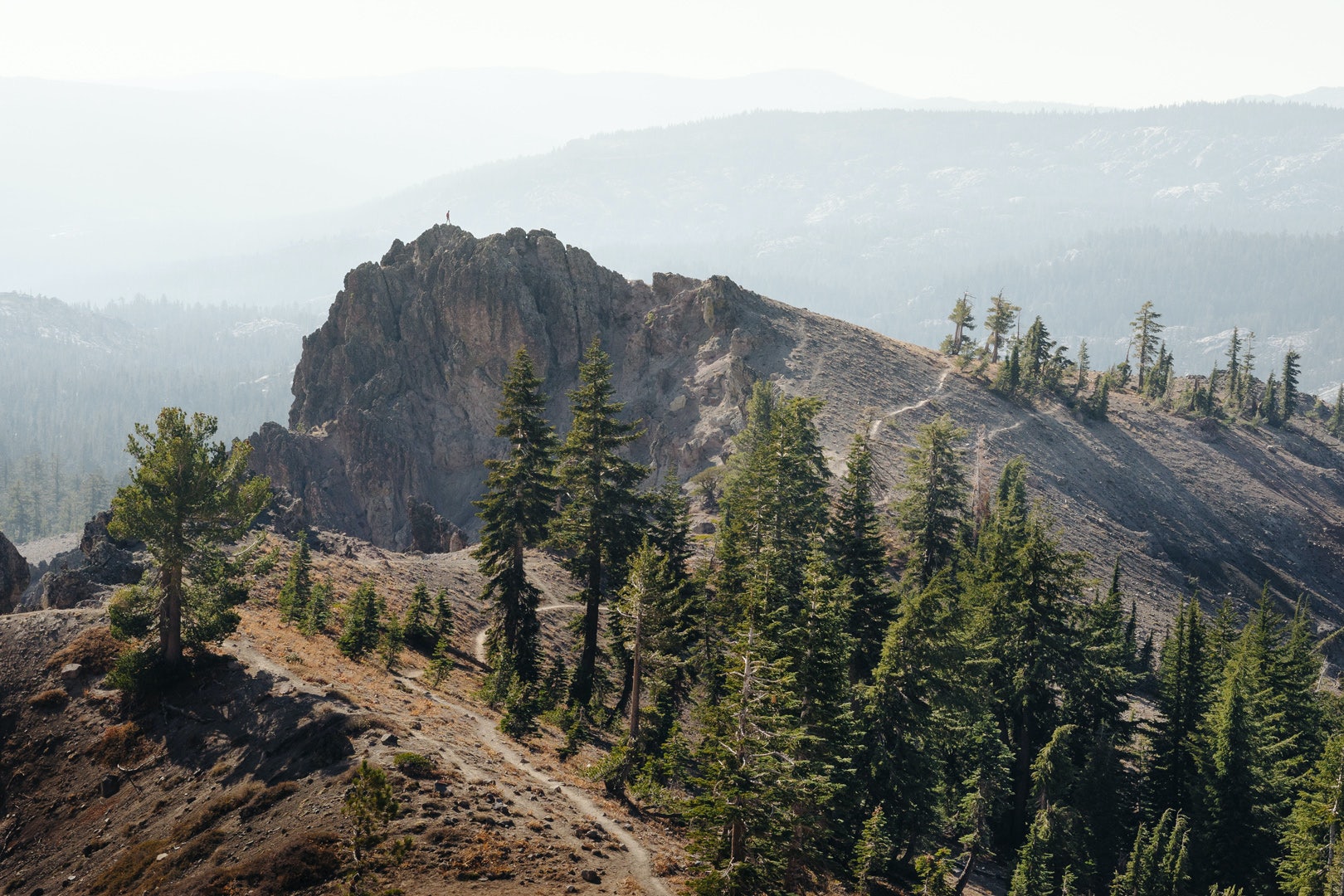 During our rides and hikes we talked a lot about Jeff’s new life up in Reno, Nevada as a board-certified veterinary surgeon. He spoke about the demanding schedule at the hospital he worked at, and how he now spent countless afternoons and long weekend days trail running through the local mountain ranges around Reno and Tahoe. He still fly fished often, and rode his mountain bike, but his focus now was on training for ultra-running races – massive, masochistic trail running events that wove giant loops through rugged, natural terrain for anywhere from 25 to 100 miles. And I found out that the dude kicked ass at it! He was a regular podium finisher and had even won a handful of events. 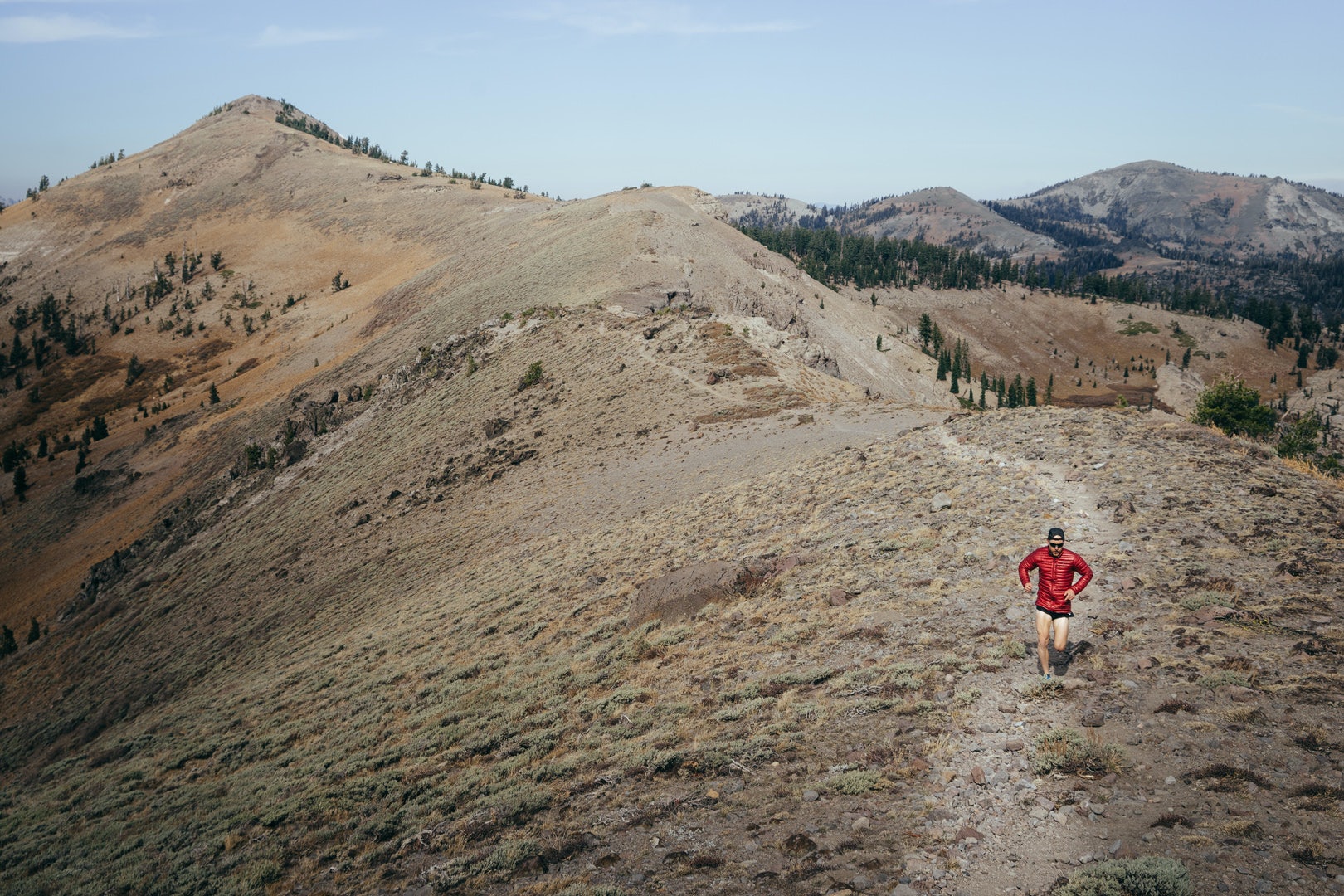 To say I was inspired would be quite an understatement. Having been an endurance athlete at one point in my life (bikes, which are way easier than running), I could not even fathom the difficulty of finishing such events, let alone winning them. And something about the simplicity of trail running made such a feat even more awesome – there’s definitely something to say for carrying yourself through the mountains with nothing other than a pair of shoes.

So here is a glimpse at Jeff’s work, his home, and his play. As a veterinary surgeon working hard hours in a bustling city, the forests and the mountains around his home offer him much needed respite. Running loamy trails and expansive ridgelines, and moving through the mountains on nothing other than his own two feet, helps him find his balance. 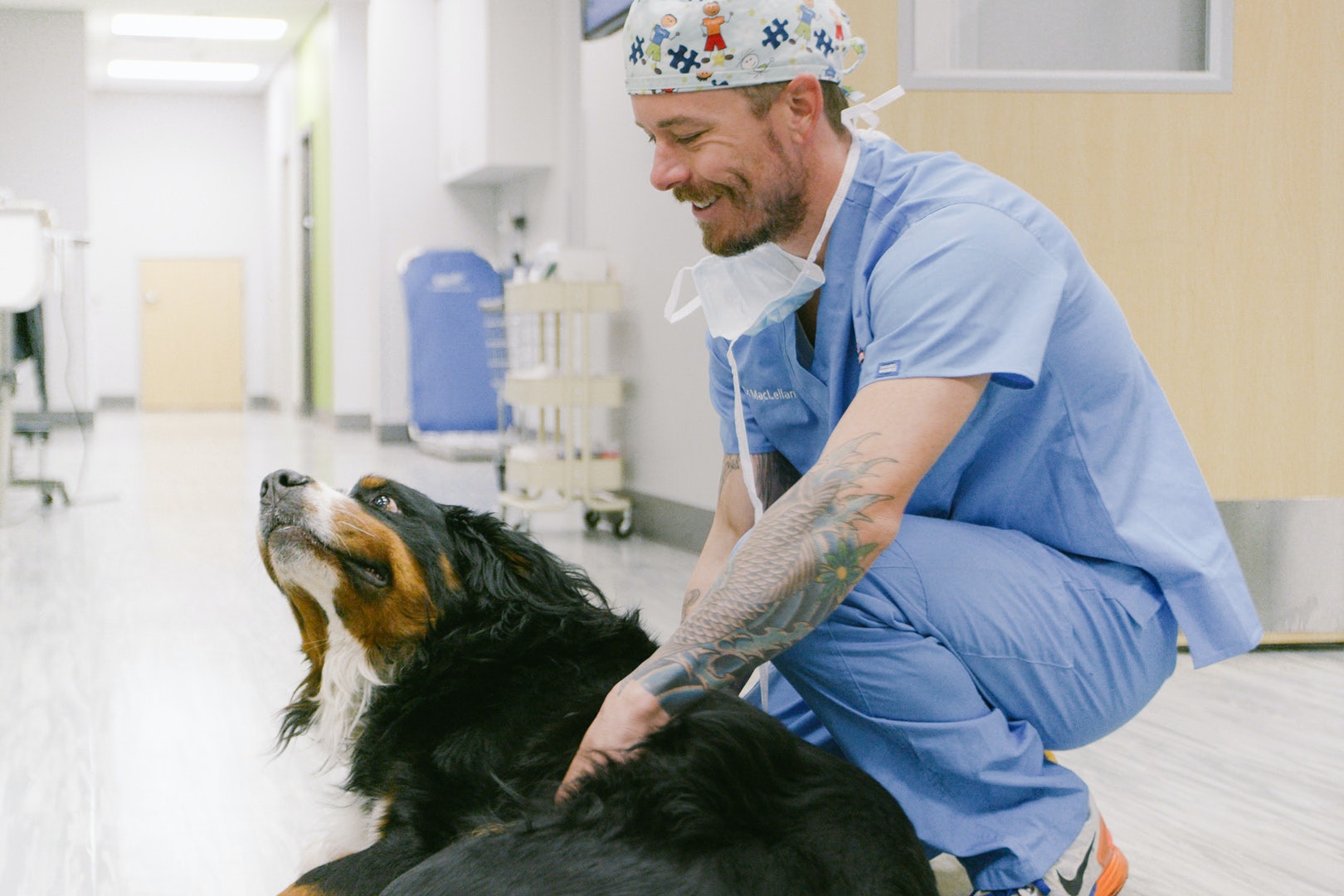 Nevada Humane Society (NHS) is a charitable, non-profit organization, and the only open-admission, no-kill shelter in the state of Nevada. NHS works tirelessly to provide quality care and find homes for homeless pets while offering a variety of programs to benefit both the public and animals. NHS’s mission is to care for pets, find them homes, and save lives, and they believe that all pets should lead a happy, healthy life.

Nevada Humane Society has placed more than 90,000 animals into loving homes to date, and they only continue to grow. They are currently recognized as a national leader in animal sheltering and stewardship, and as such often educate shelters elsewhere on the cutting edge animal welfare practices that they employ. Despite their overwhelming success, NHS is entirely dependent upon donations and do not receive any funding or support from government agencies or national animal welfare groups, so please head to their website to find out how you can best support their efforts.