Montaña de Oro State Park – or MDO as it’s referred to by locals – encompasses roughly 8,000 acres of fog shrouded coastal hills and coastal bluffs that abut the rocky shorelines of south Estero Bay on Central California’s coast. It’s undeveloped coastline and undulating, rhythmic singletrack offer a quick and easy dream-like getaway for local cyclists, hikers, equestrians, surfers, birders, tourists, and the many passers through on their way down Highway 1. It’s evident enough that the trails here didn’t build themselves, nor did the access to them come easily granted – especially for mountain bikers. The Central Coast Concerned Mountain Bikers have been instrumental on both fronts. 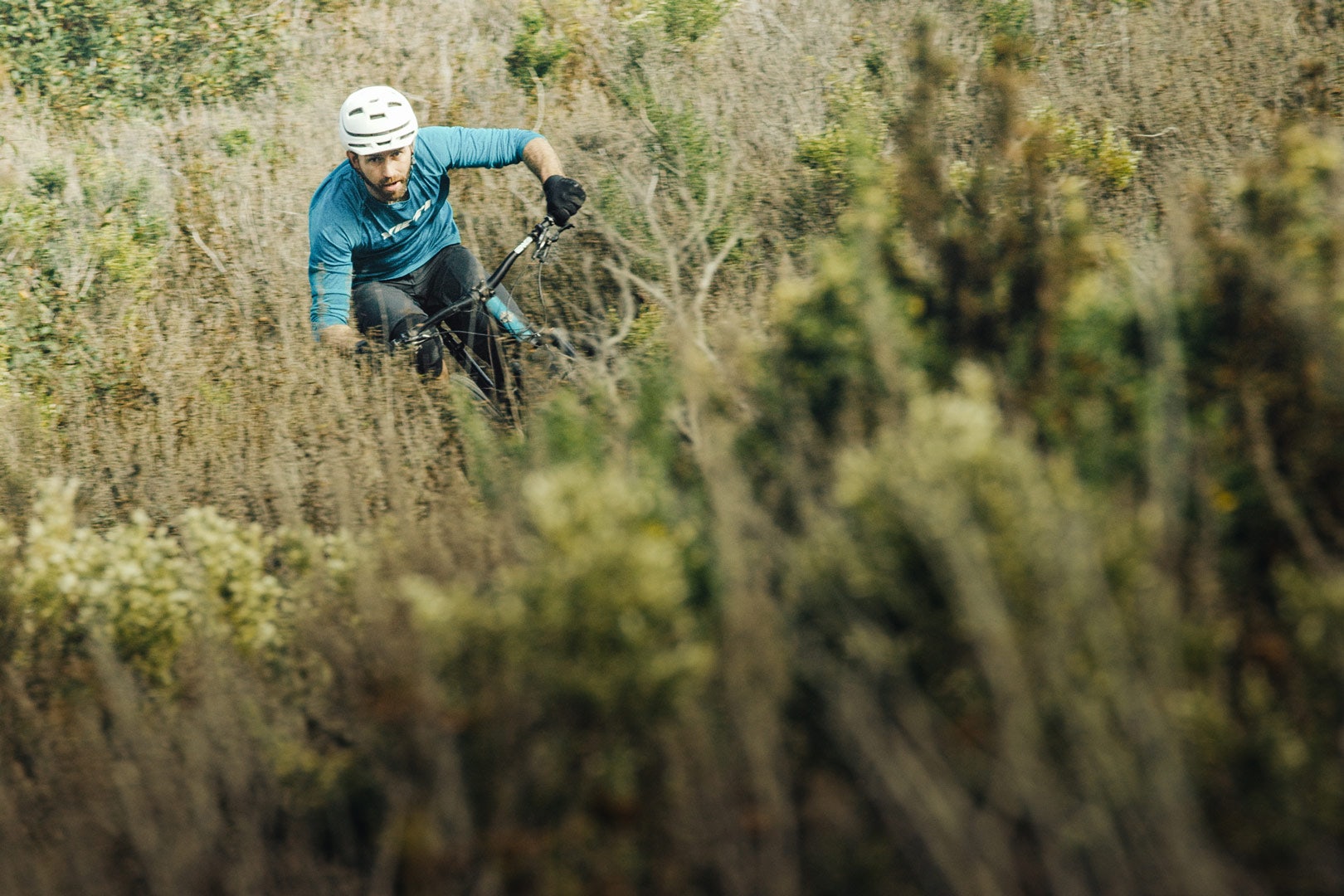 In it for the long haul: the Central Coast Concerned Mountain Bikers The Central Coast Concerned Mountain Bikers (CCCMB) is a group of volunteer trail enthusiasts from the Central Coast of California that formally organized in 1989 to help build and maintain multi-use trails in the region, as well as to protect and advocate for mountain bike trail access. Since their inception CCCMB has helped build over 40 miles of new trails (quite a massive feat!) and serves as the primary maintenance organization for an extended network of over 100 miles of trails. In their efforts they regularly work with the Los Padres National Forest, San Luis Obispo (SLO) County Parks, the Land Conservancy of SLO County, the cities of San Luis Obispo, Morro Bay, Arroyo Grande, and Santa Maria, and of course, California State Parks.

CCCMB has been conducting trail maintenance at Montaña de Oro State Park for nearly thirty years. In the early days of mountain biking (even more so than now) relations between different trail user groups was poor at-times, and mountain bike access to the park was seemingly in constant jeopardy. In an effort to curtail the banishing of bikes, CCCMB initiated a well-received program of volunteer maintenance days to give back to the trails that everyone enjoyed, and in doing so they worked toward common goals with a variety of trail user groups. Soon after CCCMB’s volunteer program was initiated, mountain bikers became the primary trail maintainers and builders for the park, logging 1000 or more hours of trail work each year. With CCCMB’s involvement, 10+ miles of new trails have been constructed in Montaña de Oro State Park, in collaboration with various stakeholders and user groups. 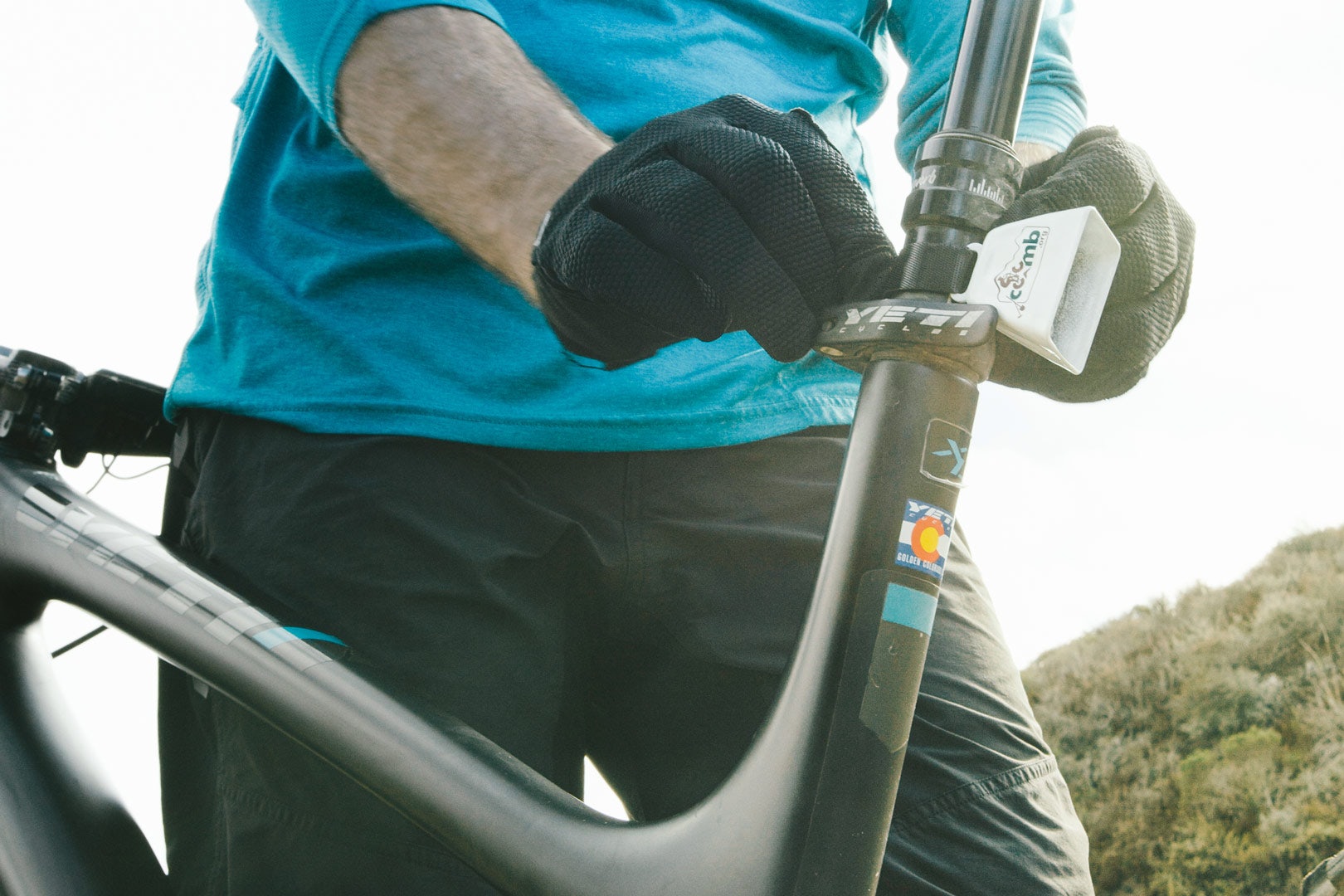 In 2010, CCCMB initiated its Bells 4 Bikes program at Montaña De Oro State Park in an effort to be proactive in addressing the growing potential for conflict with increased trail use among equestrians, hikers, and cyclists alike. As a means to establish better relations and communication between user groups, to protect trails from closure, and to encourage land managers to approve the creation of new mountain biking trails, the Bells 4 Bikes Program was born. Subsequently, CCCMB has built and installed Bell Boxes at selected trailheads in Montaña de Oro State Park and throughout numerous sites in San Luis Obispo County. Bell Box placards encourage riders to borrow a bell and attach it to their bike, which helps to signify their approach from a significant distance and serves to help avoid surprise encounters with both hikers and equestrians. As part of the program CCCMB purchases bells and offers bell sponsorships to local businesses and organizations as a way to give back to the trails by contributing towards the cost of bells. Bell boxes across the region are now filled with close to 2000 bells per year. The use of bells on local trails has not only positively influenced interactions between different trail user groups, but has helped to expand mountain bike access at Montaña de Oro State Park and beyond. 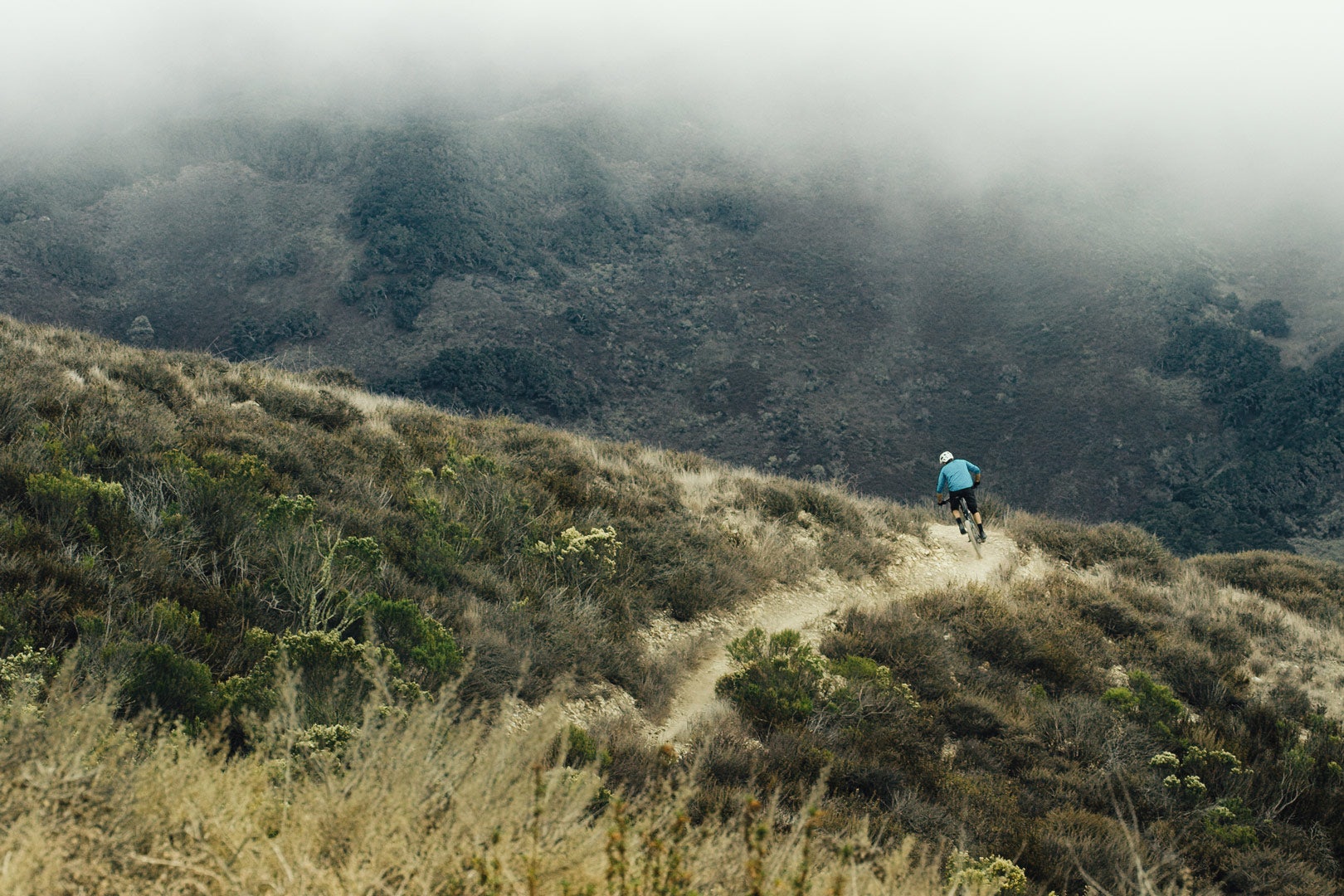 CCCMB is currently working with several local land managers on new trail and local bike park projects. Together with California State Parks a new two-mile trail at Montaña de Oro is being developed to enhance connectivity between existing trails, and to improve the user experience for mountain bikers and other trail users. CCCMB is also working with SLO County Parks on a bike park and trail system at El Chorro Regional Park. This project has the potential to progress into a world-class bike park facility that also encompasses multi-use and mountain bike specific trails. CCCMB also continues to work with the County and City of San Luis Obispo to help slowly but steadily expand trail networks at Lopez and Santa Margarita Lake County Parks and the City of San Luis Obispo Open Space.

How to Help Out!

You can help CCCMB build new trails and protect trail access by joining or donating, or by volunteering for trailwork.