🎉 Free Shipping on US Orders Over $40. At the moment we can only ship inside the US.

Nestled between the quaint coastal cities of Coos Bay and Bandon, Oregon lies several thousand acres of rolling county-owned timberland; the Coos County Forest. The forest is a working forest - originally established only to produce timber - and it has served as a critical revenue source for the County for decades. Characterized by a relatively small and stable population, Coos County has historically been dependent upon resource extraction to make ends meet, but now non-consumptive tourism such as mountain biking is providing the County with another, less intensive economic opportunity. 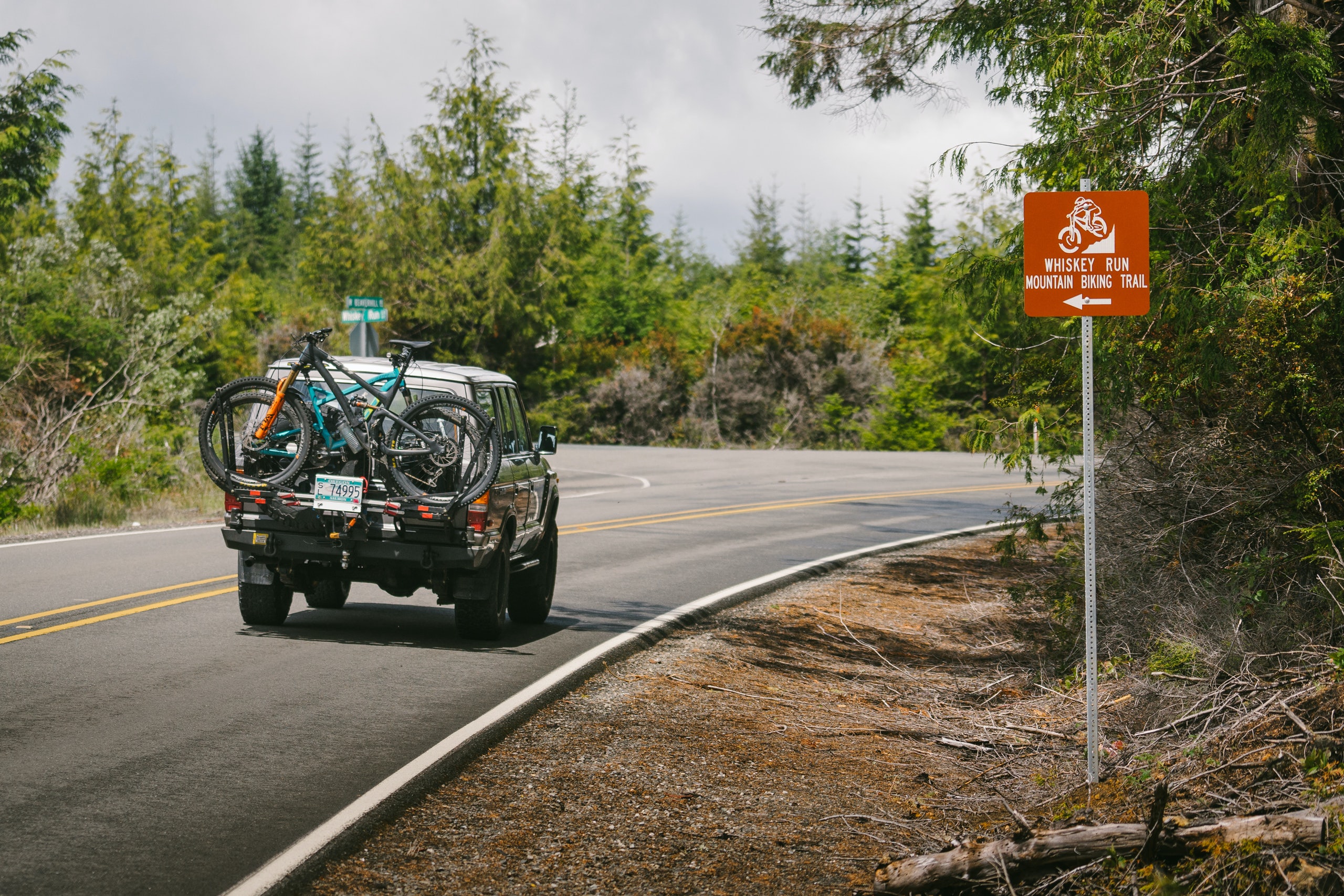 It was not all that long ago that the first mention of mountain bike trails arose amongst Coos County Staff, Commissioners, and Land Managers. Yet within months, overwhelming community support, local political advocacy and the cooperation of a once-reluctant land manager, all culminated to get the Whiskey Run Trail system put in the ground with record speed. Last summer when we visited, they already had ten miles of flowy singletrack weaving through shaded canopies of fir, spruce and alder. The riding is swoopy and fun with a plethora of natural features to pop off of, and enough trees and roots to keep you on your toes and polish your cornering game. Oh, and did we mention loam? 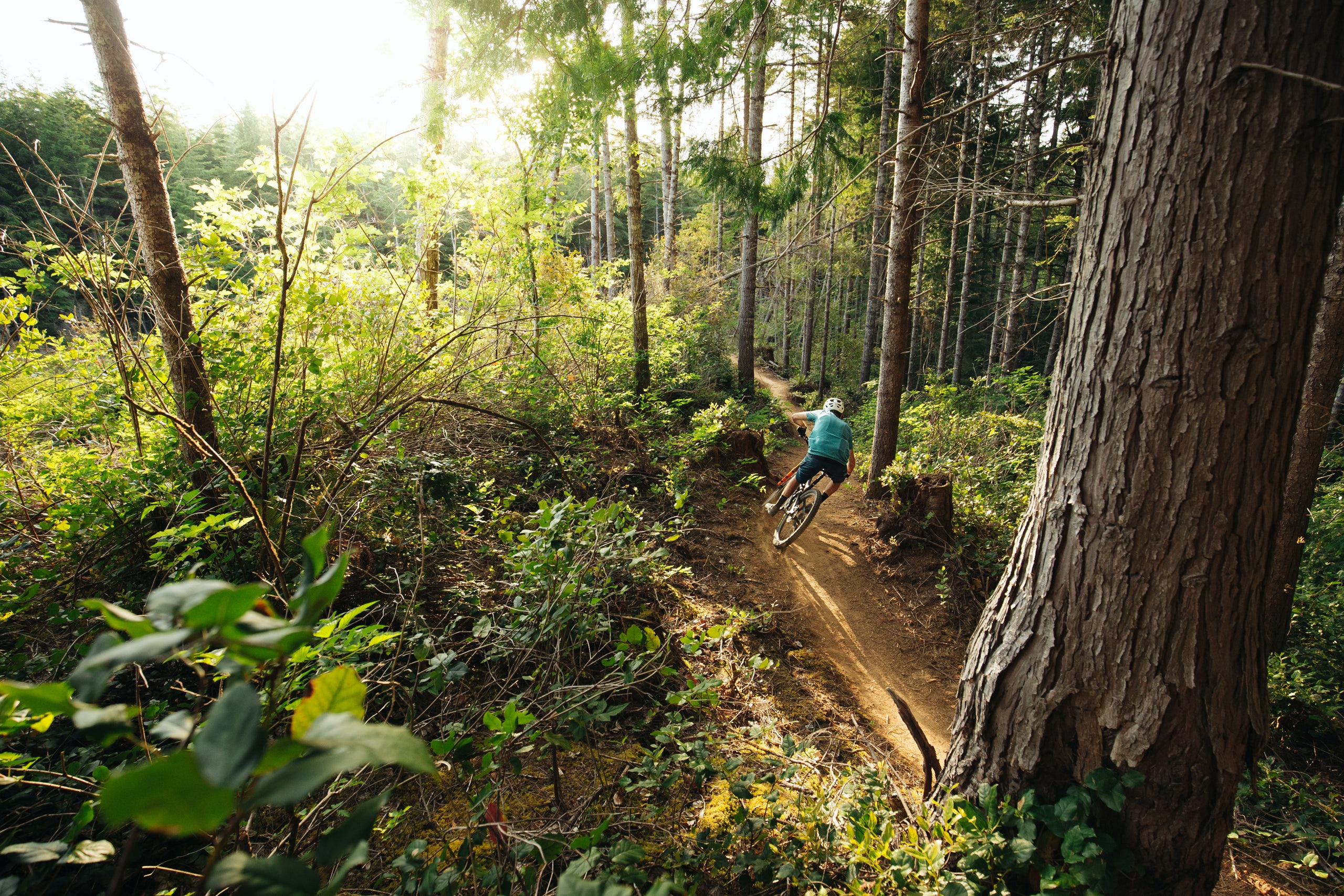 Since our visit they’ve not put their shovels down and now boast roughly 16 miles of trails at Whiskey Run, complete with some more advanced trails, jump lines and features. And they aren’t anywhere near complete - with plans to weave another fifteen miles of trail through these coastal forests, Coos County has all intentions of making the Whiskey Run Trail network a must-ride destination for anyone cruising up or down the coast. 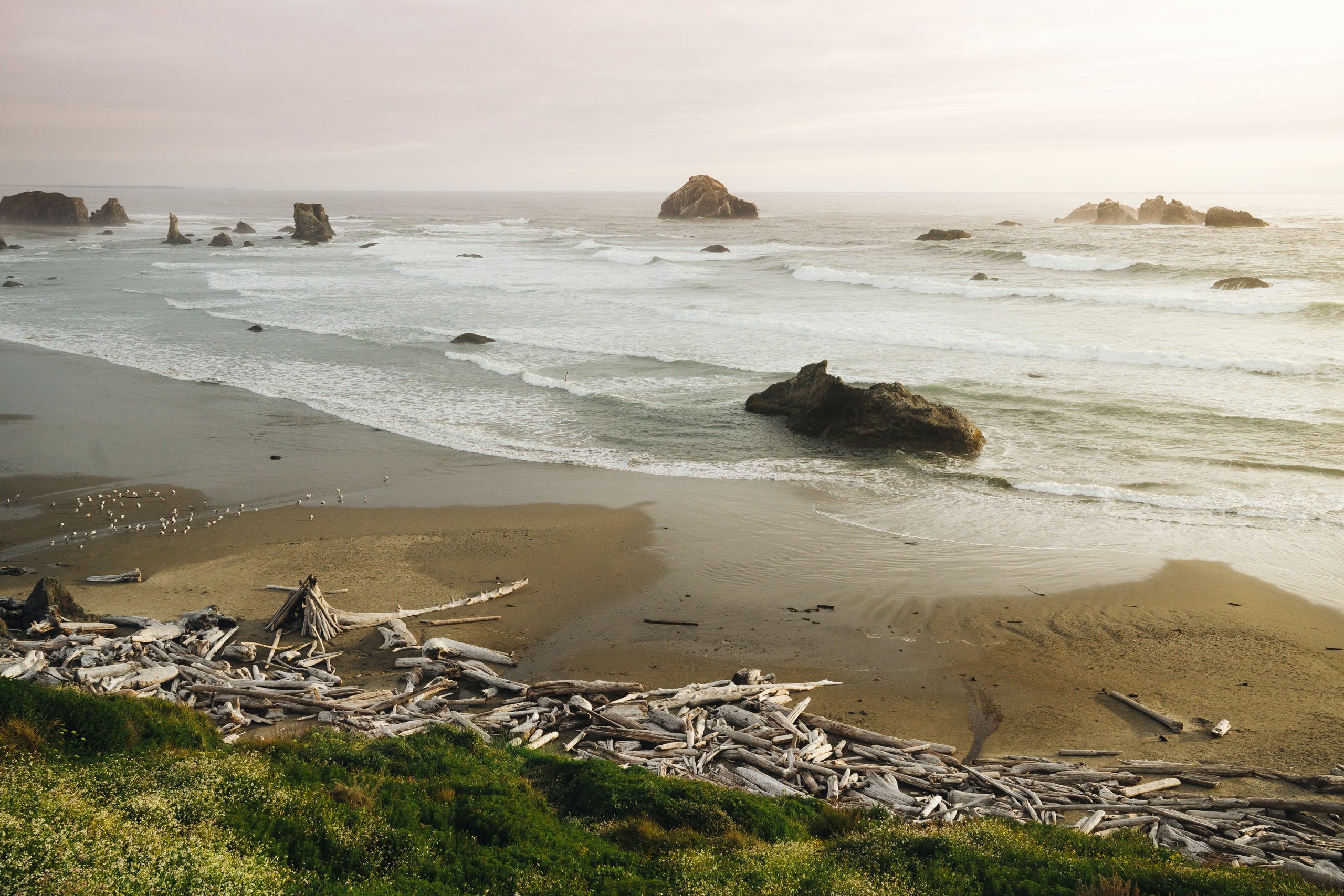 The network is up on Trailforks now, so be sure to get out there and ride it if you’re in the Coos Bay/Bandon area!