🎉 Free Shipping on US Orders Over $40. At the moment we can only ship inside the US. 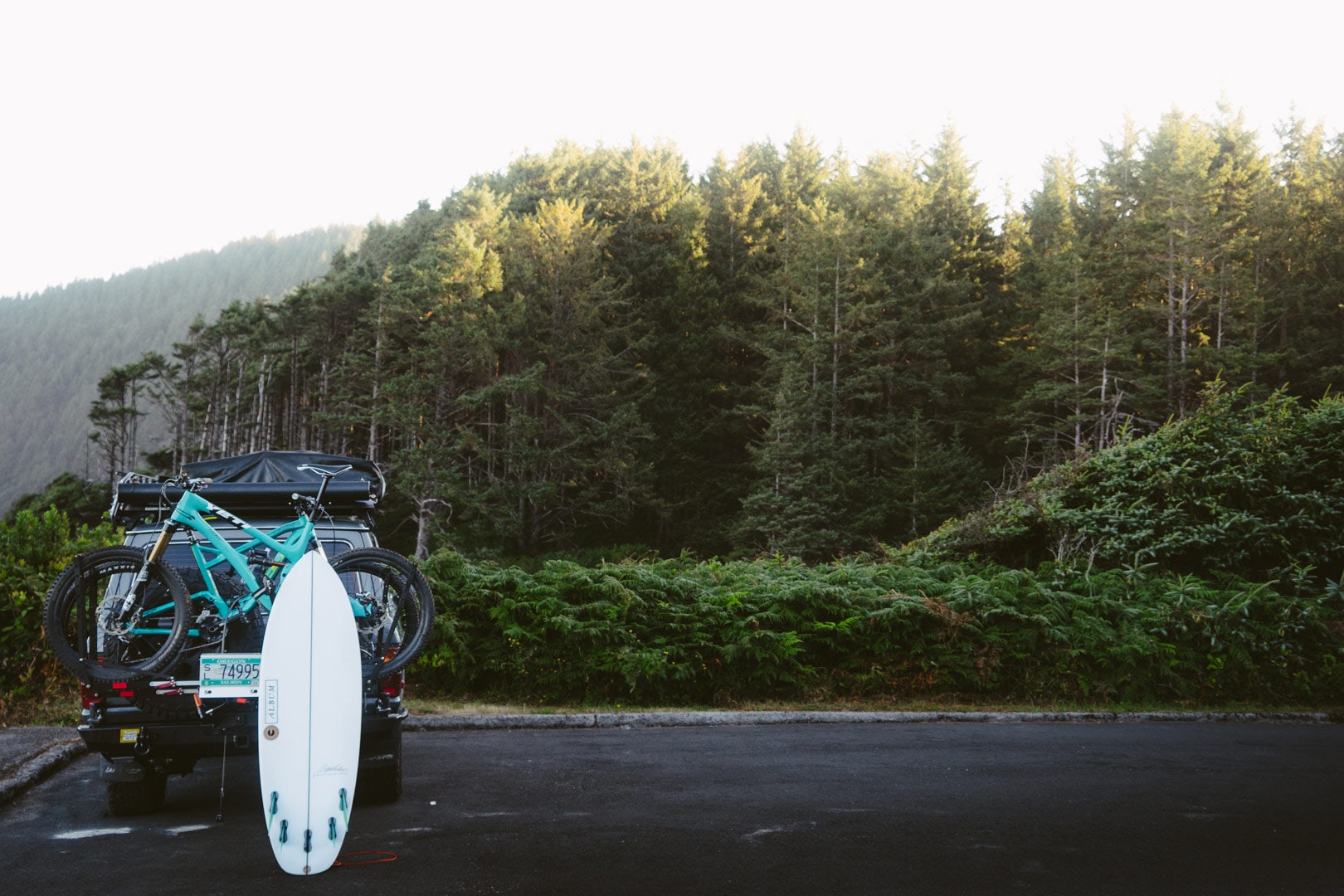 Tillak originated from a small collection of us spread out along the West Coast, who worked other jobs and had various career paths, but we best described ourselves as outdoor addicts. We would spend our weekdays toiling away behind computers or out in the field, but off the clock we were mountain bikers, backpackers, car campers, fly anglers, surfers, snowboarders and climbers. Our obsession with recreating in the outdoors is the backbone of Tillak – our varied lifelong passions and pursuits shape and mold every single product that we make.

In parallel with our love of outdoor activities is our admiration of the outdoor places that we enjoy. One of the main purposes our founders created Tillak was as a means to leverage business as a tool for environmental awareness and stewardship, and in an effort to establish a new precedent for the outdoor industry. At the very core of our team is a shared desire to give as much back to the places we love as we can. Through our Goods That Give Back Program, through volunteer hours with local organizations, or through partnerships with non-profit organizations, all of us here have dedicated our time and ourselves toward the betterment of the environment.

Here is the small but growing list of faces that make up our Portland, Oregon and Morro Bay, California offices.